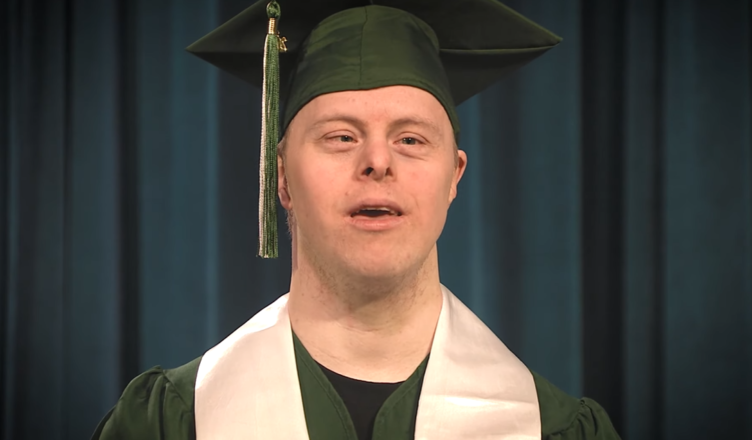 Who exactly are these pioneers? People who pave a new road for others to follow, establish new standards with their accomplishments, and question the status quo to a new way ahead are, by definition, considered to be pioneers.

They may be physically fit athletes who set new marks, intellectually curious academics who develop groundbreaking new ideas, or medical professionals who carry out procedures that have never been attempted before.

But even ordinary people may surprise themselves and become pioneers if they just pursue their ambitions and do what they love.

Dylan Kuehl, who was 38 years old and lived in Olympia, Washington, had a straightforward goal: he wanted to get his college degree. 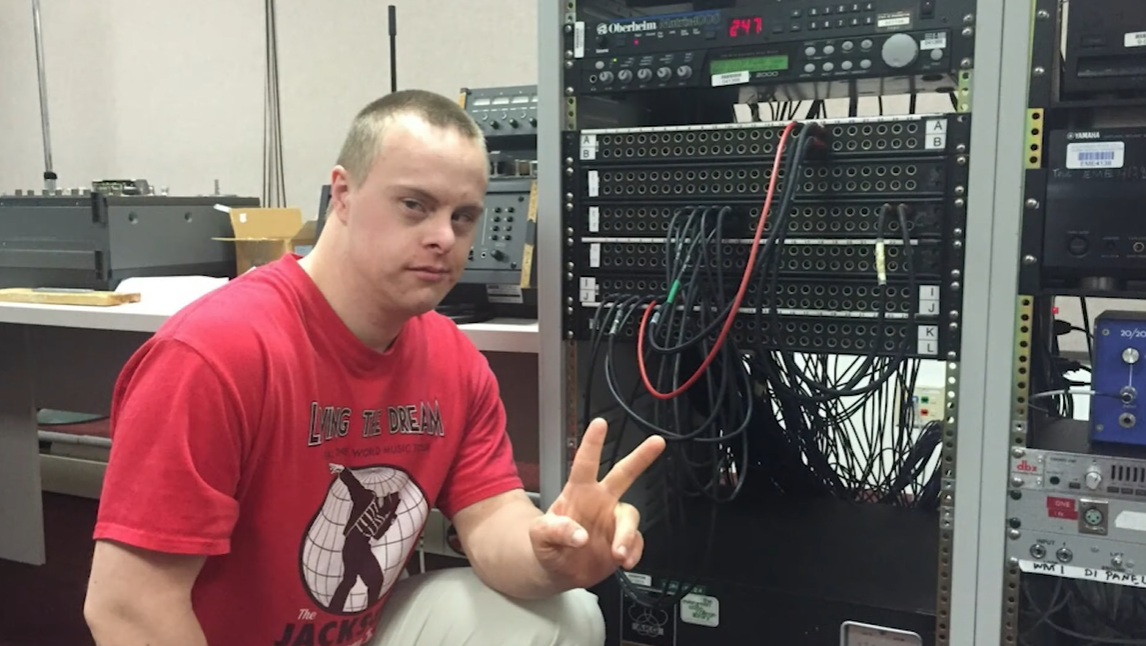 However, Kuehl was not your typical student. He has Down syndrome, a genetic condition that has a negative impact on a person’s intellectual and cognitive capabilities.

The tenacious Kuehl, however, harnessed his inner drive and determination to push himself farther than he ever had before, and as a result, he can now call himself a graduate of The Evergreen State College. 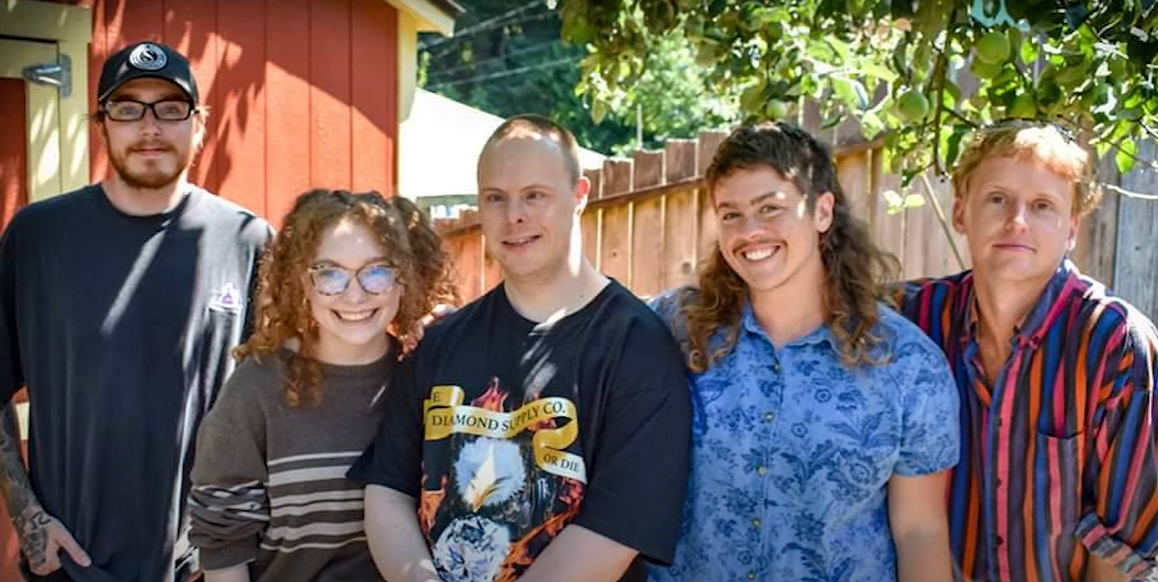 “When I initially began, people told me that I wasn’t ready for college, and that discouraged me. Since then, I’ve worked hard to become ready. 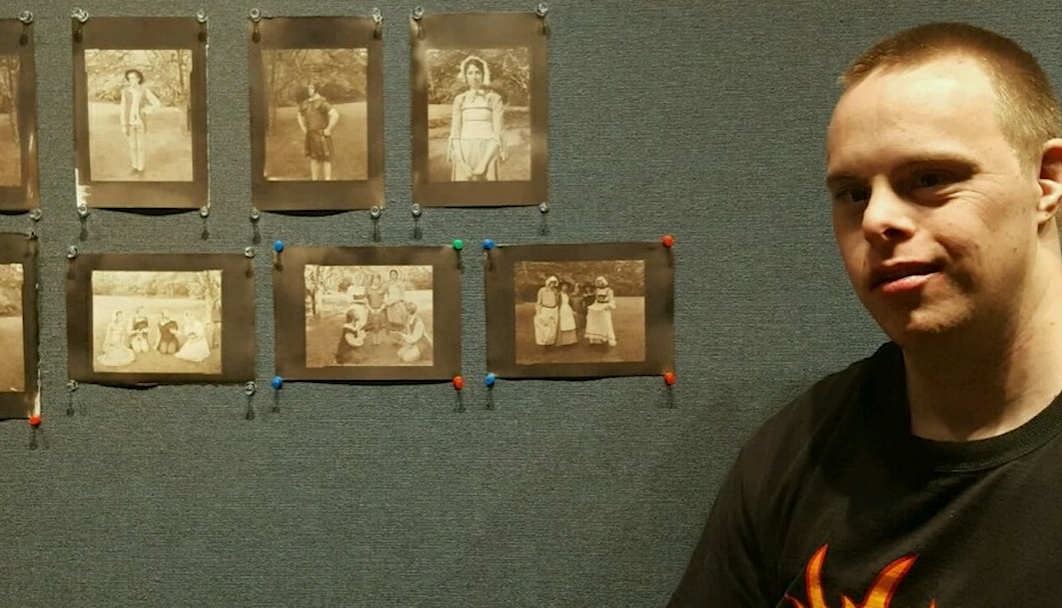 Instead of abandoning up, I assembled a group of individuals who would say yes… who believed in me and helped me achieve my objectives by providing me with the tools I needed,” Kuehl said in a graduation video that was uploaded on June 9, 2022. 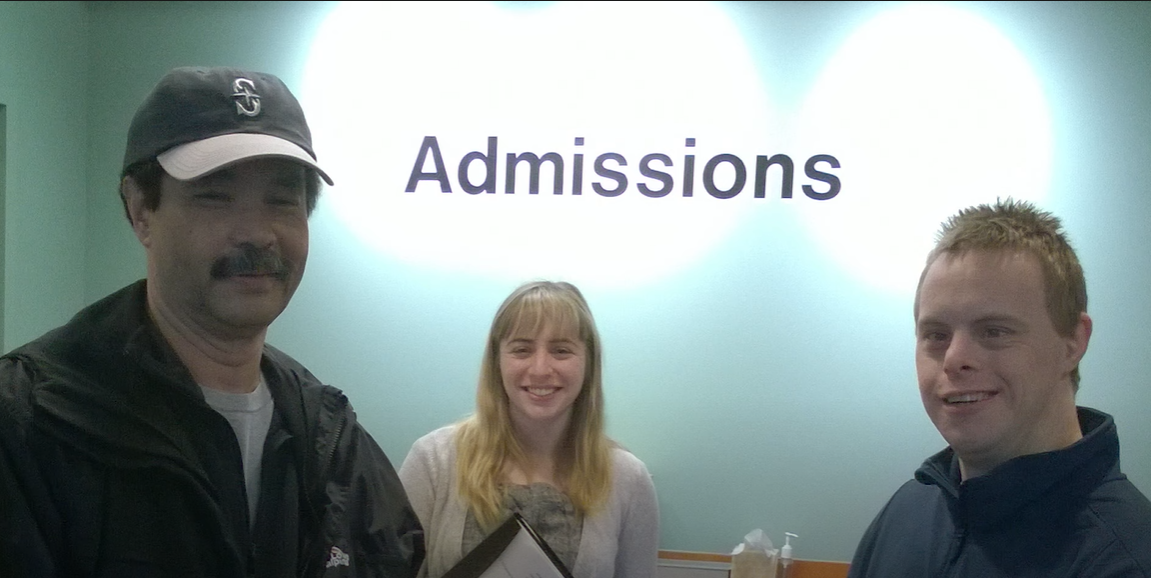 He was one of just three people out of approximately 900 who were selected to give a speech during the graduation.

Kuehl, who enjoys painting and dancing, just earned his Bachelor of Arts degree with a concentration in writing. 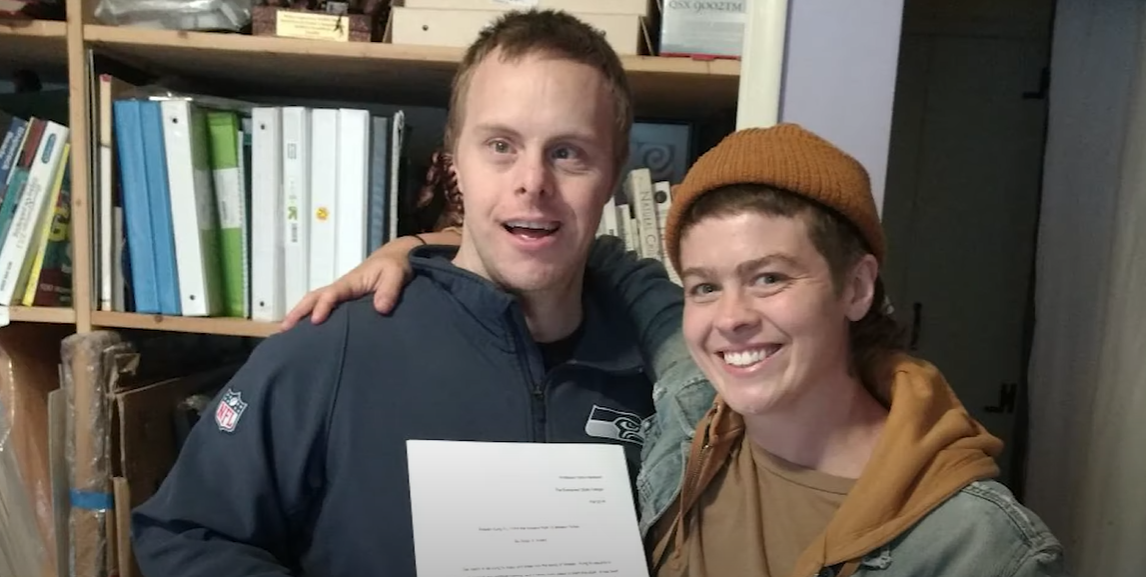 And by accepting his diploma, Kuehl has set the gold standard and scored wins for inclusivity and diversity by becoming the first person with Down syndrome to graduate from The Evergreen State College in its 51-year history.

In his address, Kuehl was quick to thank people around him who had supported him on his journey. 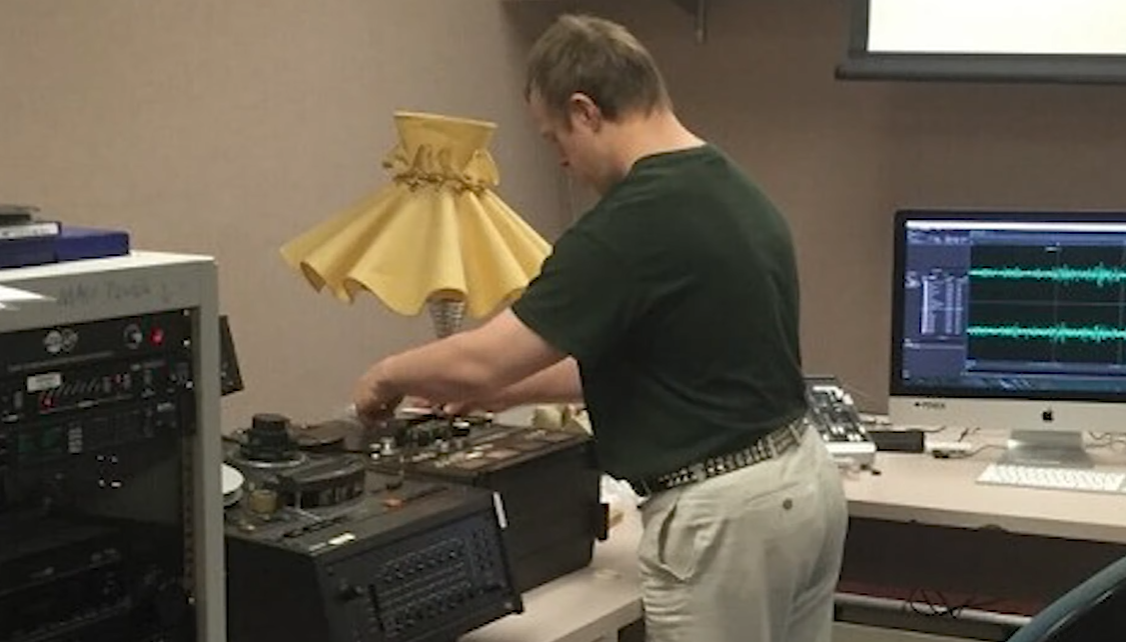 He credited members of his family, friends, fellow students, and faculty members for inspiring him to remain faithful to the path he had chosen.

Kuehl acknowledged that “all of our hard work, dedication, and determination to never give up has brought us to this precise moment.” 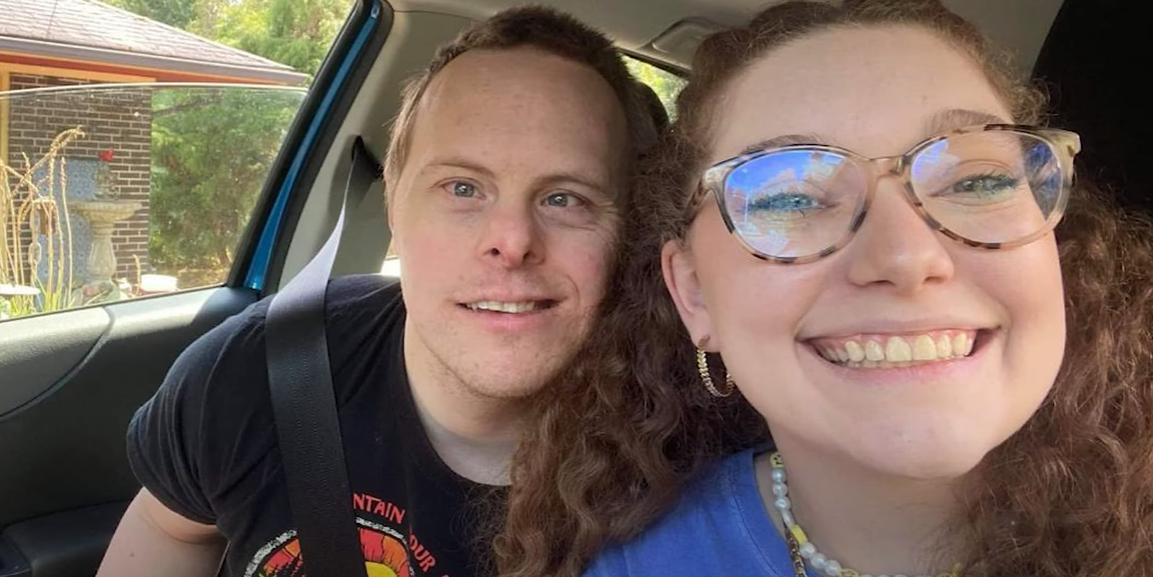 In addition, he made a point to express his gratitude to his alma mater, stating that “Evergreen is founded on inclusion where many other students who are in the same position as I am may have the right to be included.

We all benefit from a more complete and satisfying community when diversity and inclusion are prioritized.” 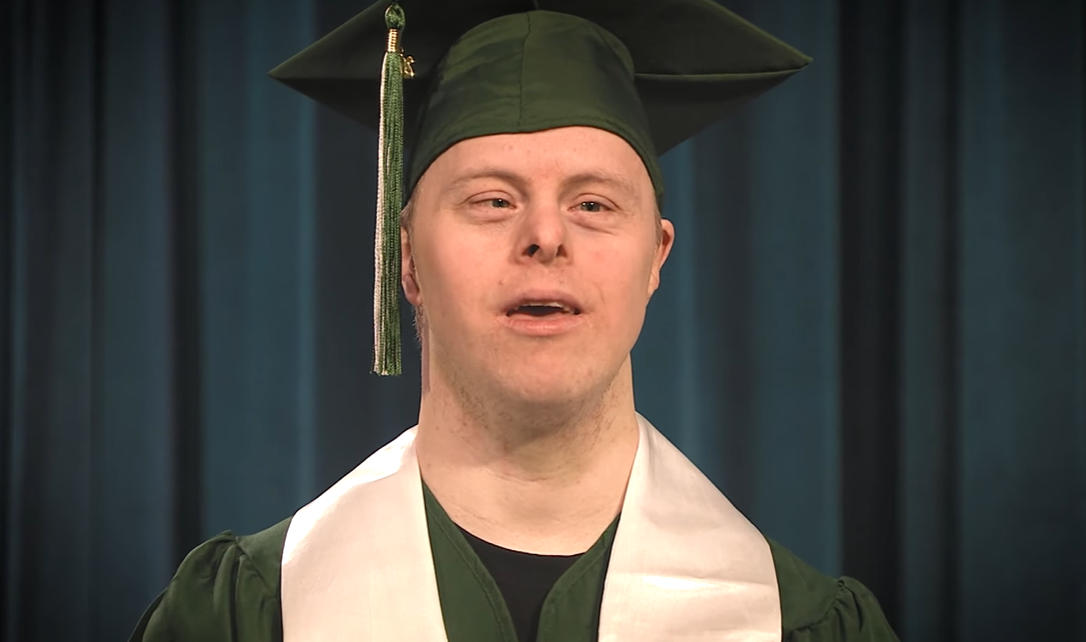 But even while gratefully recognizing their assistance, Kuehl made it quite clear about one thing: he had earned what he accomplished via “hard work and dedication,” and nobody could ever take that away from him.

He replied that “the reason we are all here is because of our efforts and our ambitions.” 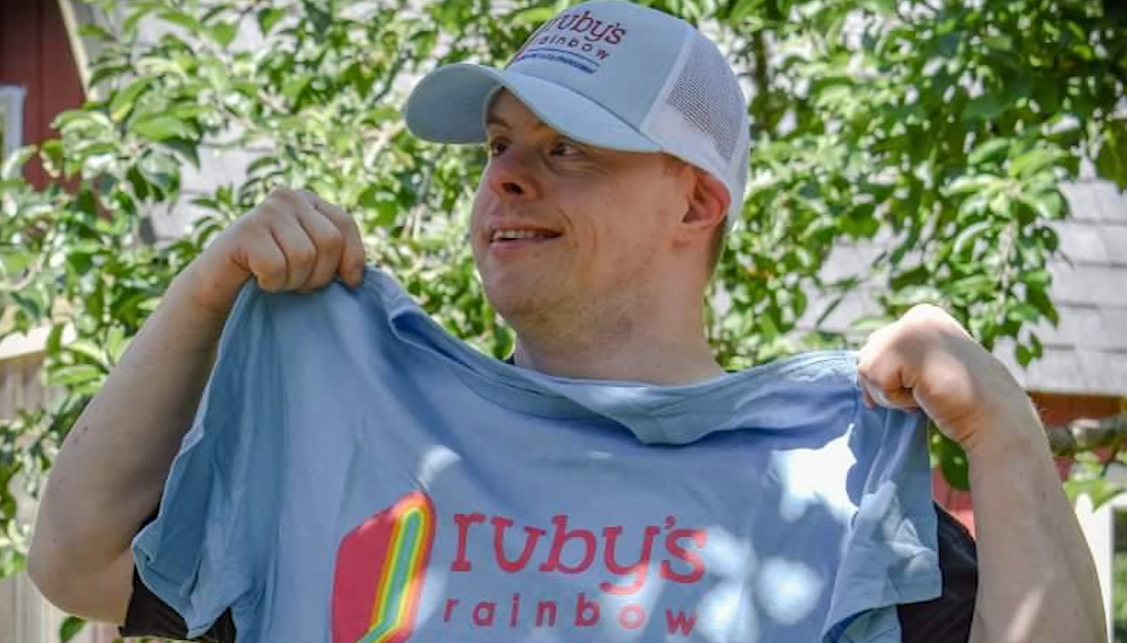 Now that he has his diploma in hand, Kuehl’s goal is to inspire people to follow in his footsteps and dream even greater than they have in the past: “I want the academic and innovative successes I’ve made to make new opportunities available to a greater number of pupils.”

“Rejoice in the talents you possess. Yes, I am the very first person to graduate from here, but I’m not going to be the final one,” Kuehl stated to the other students, “Live your life with ambition and pride.”