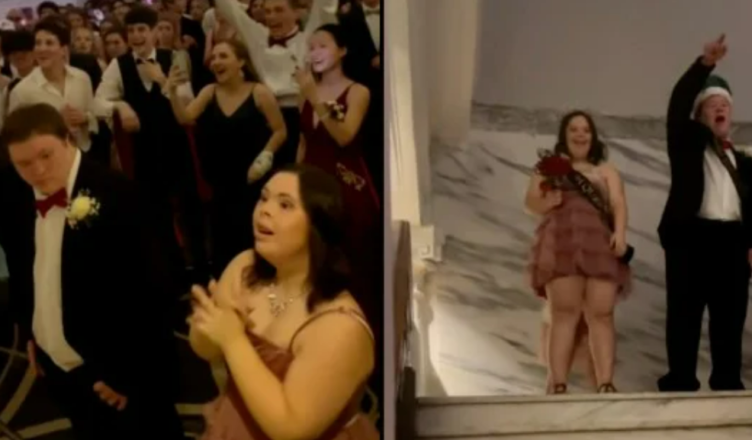 Two Down syndrome teenagers were recently crowned prom king and queen at their high school. Last month, Anna Anderson and Zane Wales of Jefferson Forest High School in Virginia received the honor. According to instructor Heather Hevener, Anderson and Wales’ classmates wanted to show them how important they are to their community. 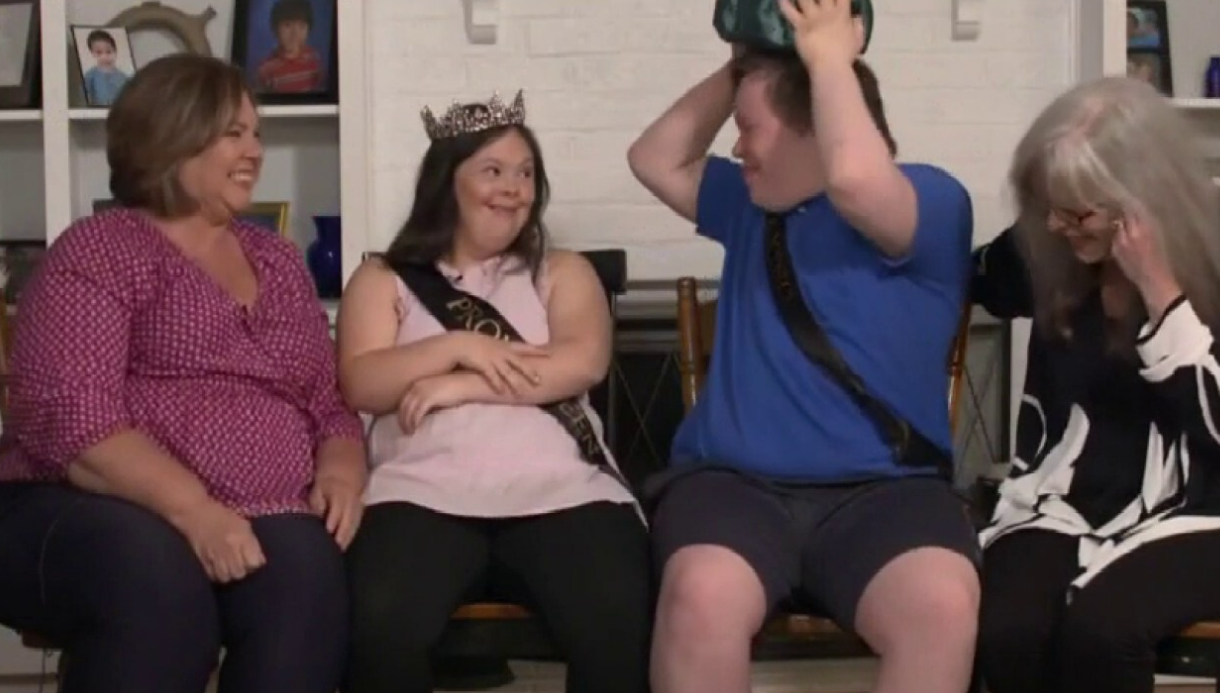 Hevener explained that they see these children on a daily basis. They walk the same corridors as these same kids and they just feel like they’re part of them, so they wanted to ensure they also felt like they were part of them. 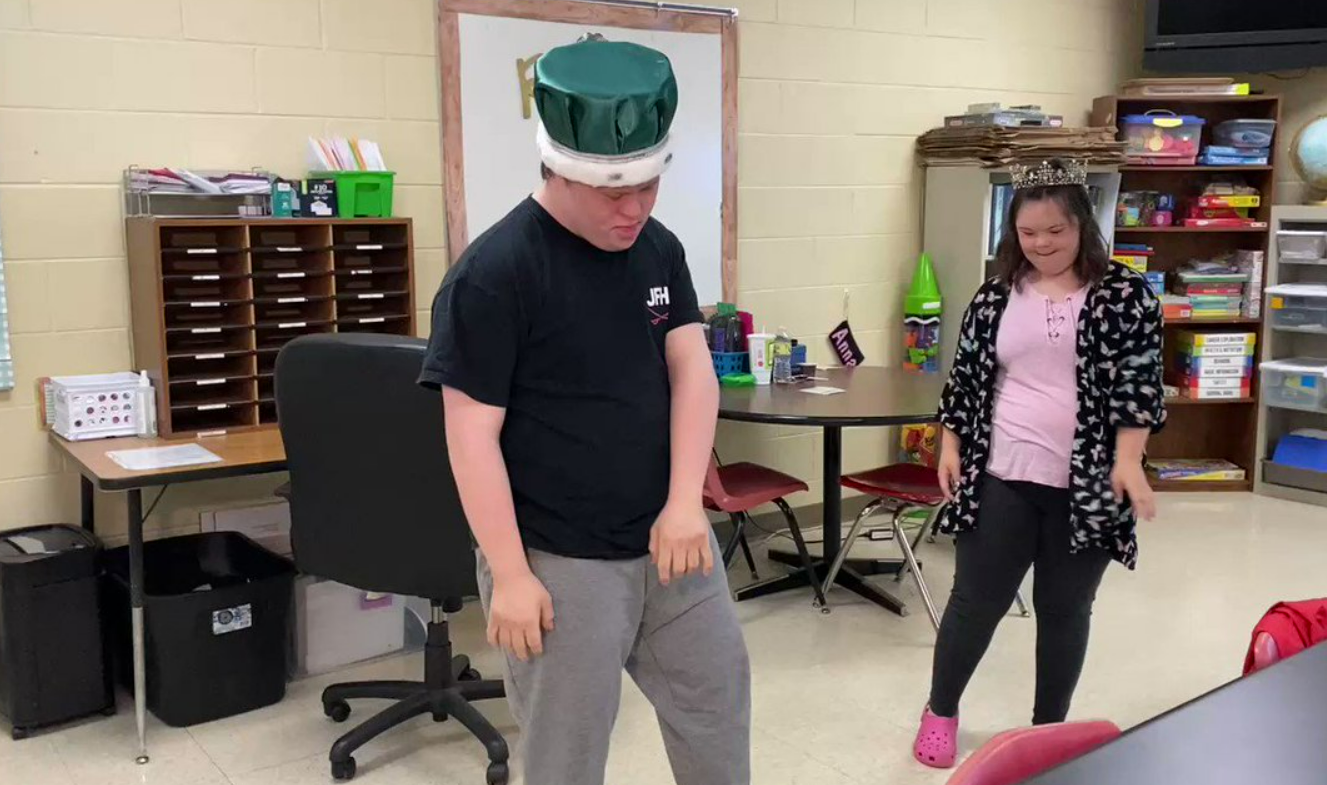 According to Hevener, the plot to choose the couple as king and queen began in February. According to her, “I had a couple kids say to her, perhaps in February or March, ‘You know what? Let’s make Zane Wales prom king this year!’ She stated that they began the campaign on their own, and when we asked for nominations, Zane’s name was mentioned. 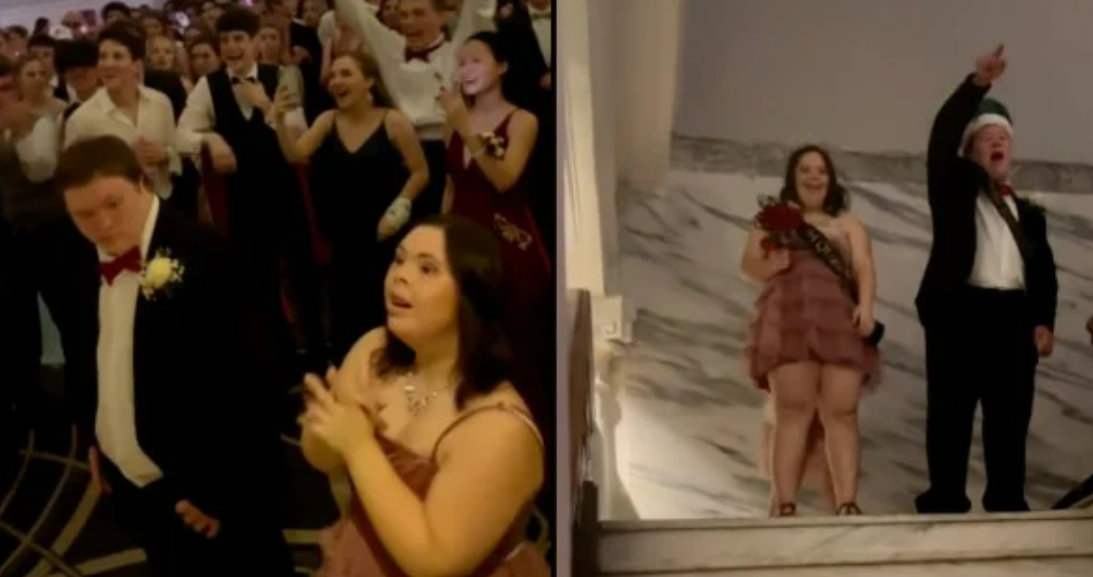 Local businesses even chipped in to make Anderson and Wales’ prom night even more memorable. The night was unique for Anderson and Wales — and it also gave a smile to many. Emerald Limousine offered a limo, and Celebration Bridal donated clothes for the night. 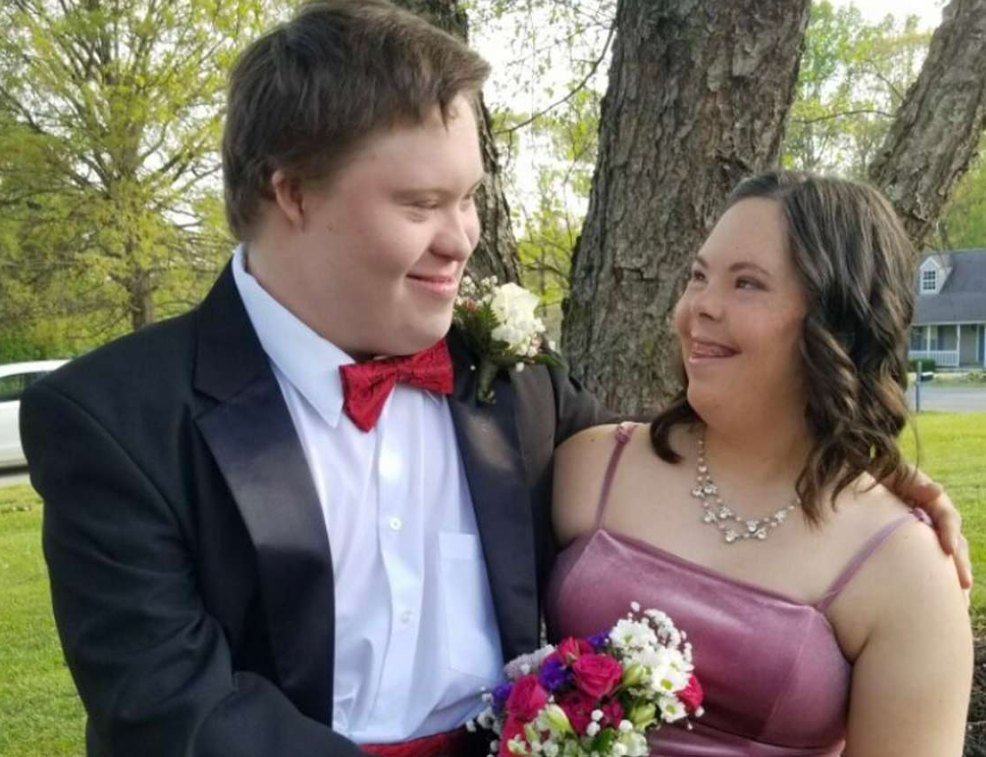 “Love these kids, it’s so amazing to witness the love that the whole school [gives],” one local said on a video of Anderson and Wales, “we need more of this expressing love and caring.”