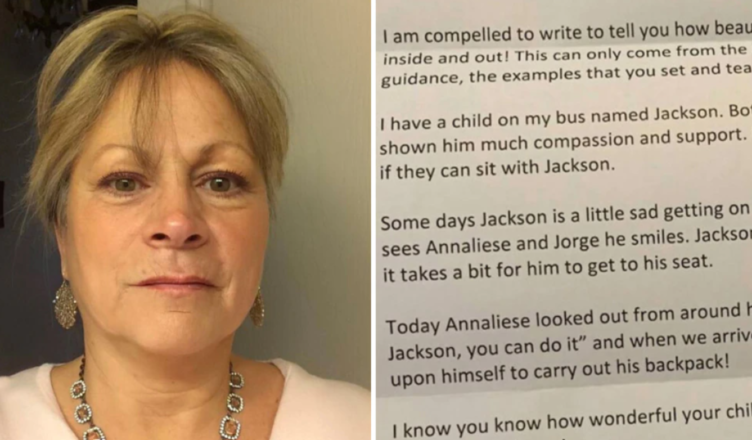 The majority of parents’ reactions would be one of worry if they received a message from the driver of the school bus. However, Annaliese and Jorge Narvaez-parents Salgado’s did not have any need to be concerned.

Cindy Clausen, a bus driver in Princeton, New Jersey, sent a message to the parents of two young passengers to remind them, “how lovely your children are, inside and out!” Clausen’s note was included in the package that was delivered to the family. 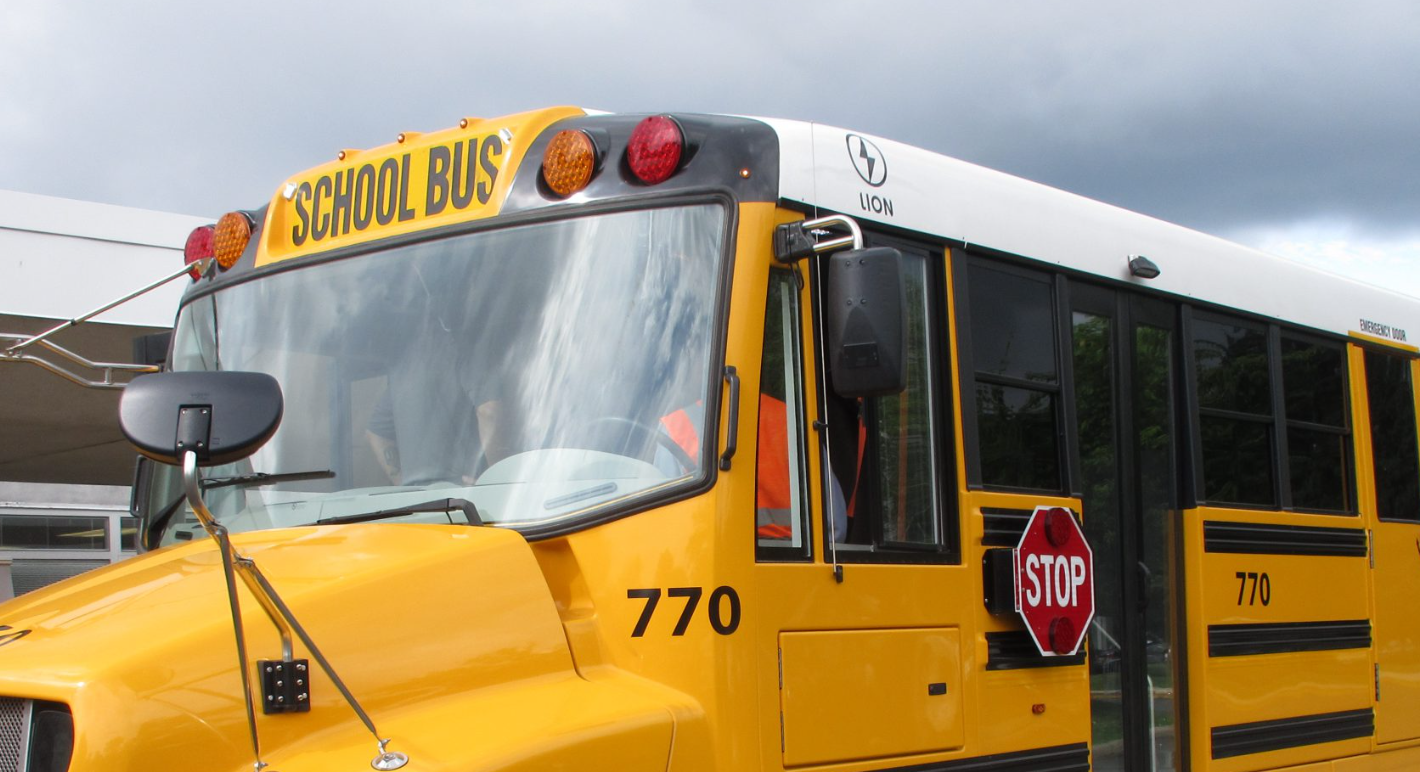 Clausen, who is 60 years old and has been a bus driver for the Princeton public schools for 23 years, wrote that Annaliese and Jorge showed compassion and support to a fellow rider named 7-year-old Jaxson Blue, who suffers from a genetic disorder that makes it difficult for him to walk.

Your youngsters inquire about the possibility of sitting with Jaxson on a daily basis. Today, Annaliese murmured to Jaxson from behind her seat, “Come on, you can do it.” When we got at school, Jorge took it upon himself to take out his bag on his own initiative.” 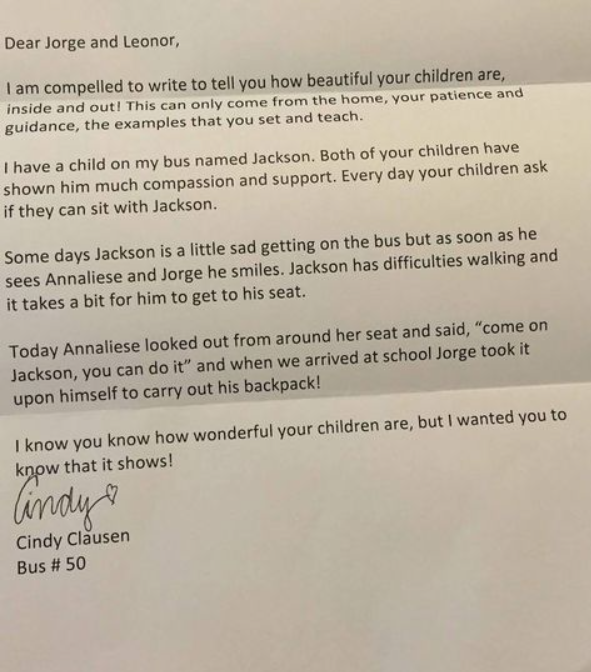 Clausen describes how, on some days, Jaxson seems a bit down when he boards the bus, but that as soon as he sees Annaliese and Jorge, he breaks out into a grin.

When she read about the youngsters and their admirable actions, Jaxson’s mother, Belmax De Jesus, likewise couldn’t help but smile a grin. 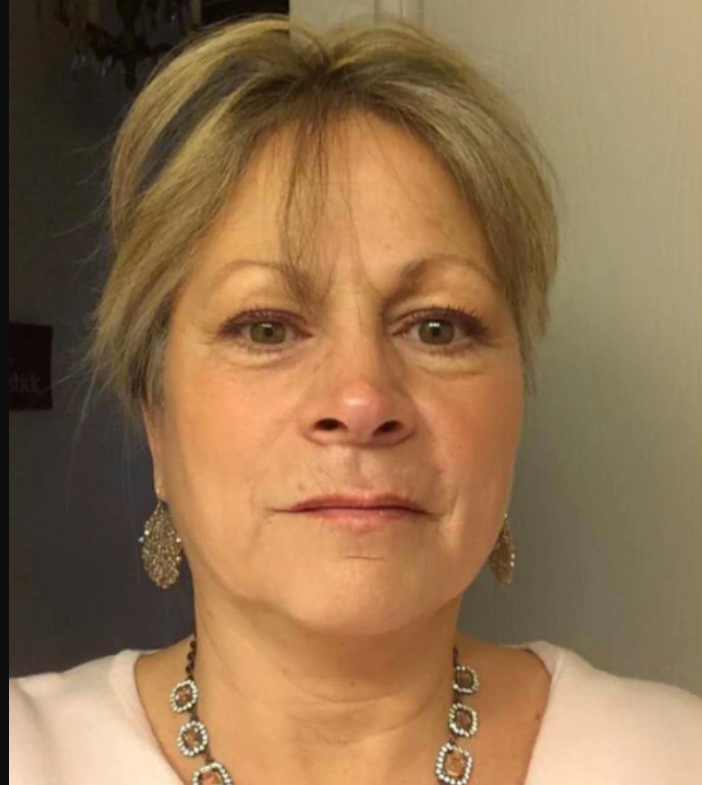 “I look at them as angels because it baffles me how they can be so kind and so nice all the time. It is utterly authentic and unadulterated. For their children to be that open and kind, it is undoubtedly originating from the family.”