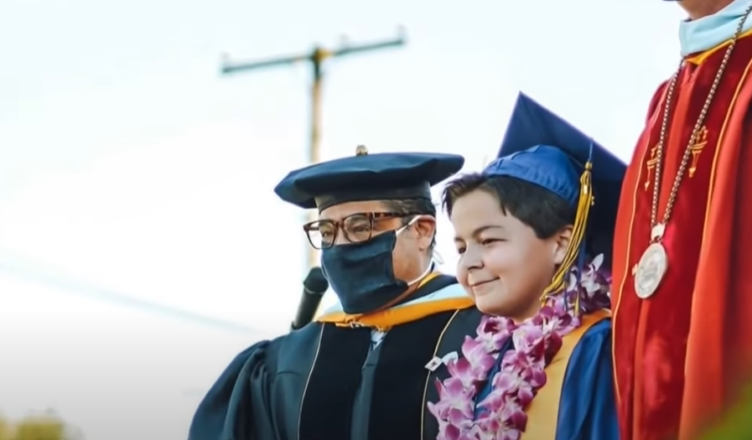 You have probably heard of Jack Rico, the 13-year-old prodigy who made headlines two years ago when he graduated from Fullerton College with four associate’s degrees.

Jack, who is now 15 years old, has graduated from the University of Nevada in Las Vegas as the university’s youngest graduate in its history of 64 years, which has once again made him the subject of national press attention. 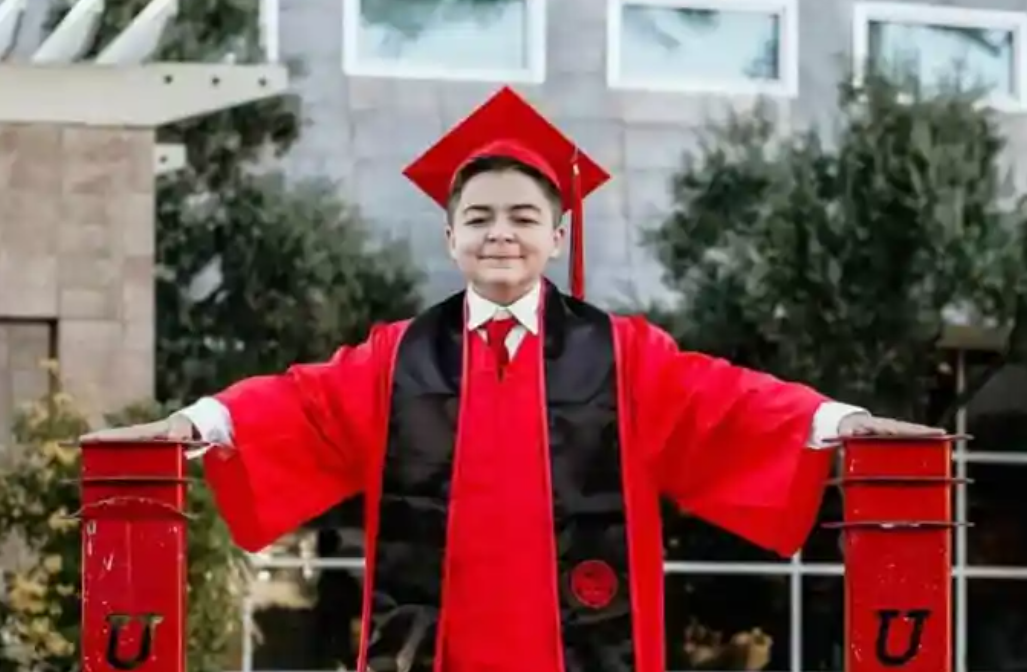 People are drawn to the child genius for obvious reasons, and his contemporaries are no exception to this rule.

Jack said, “Every once in a while, I’ll get a surprising response from someone, but the majority of my pupils are really accepting of me. They don’t talk down to me or treat me like a kid; instead, they treat me with respect. 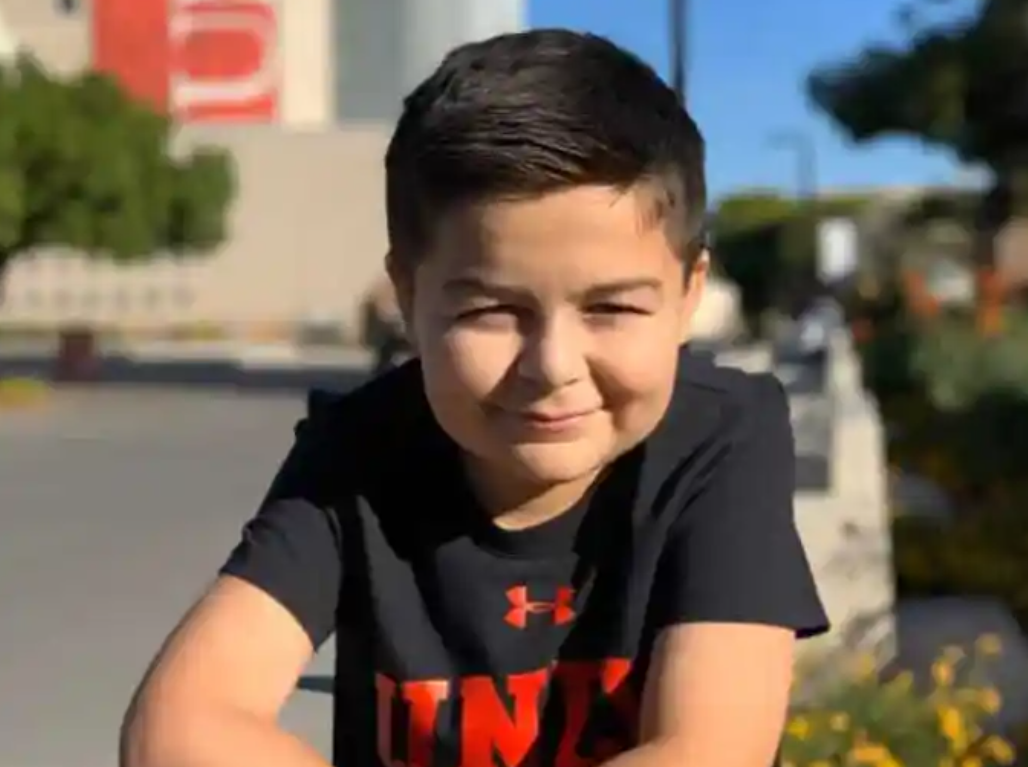 Jack went to public school in Huntington Beach, California, from kindergarten through third grade, but he had difficulty learning when the Common Core State Standards learning approach was established.

The child conveyed to his parents that there had to be another approach, and in response, they consented to his desire that he be educated at home. 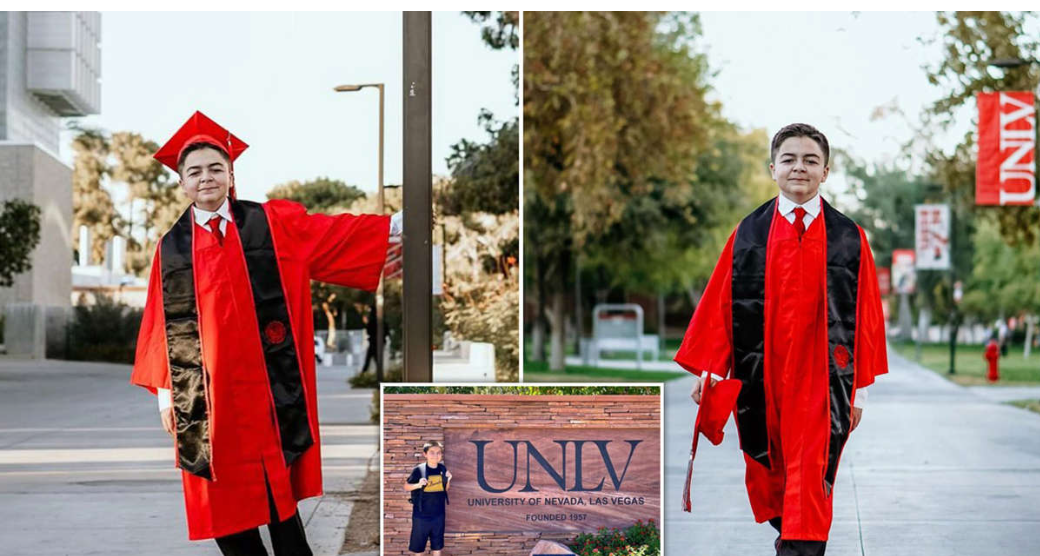 Jack said at the time that “not one child is the same” and that “some children succeed in a public school environment while other children thrive in a homeschool scenario, and I think it should be the kids’ decision.”

After three years of homeschooling, Jack’s mother, Ru Andrade, came to the conclusion that her son was a child prodigy.

“At the age of 11, he had more maturity than I had”. She went on to explain that she felt as if she had given her son all she had, and that he deserved better instructors.

That is how Jack, who was just 11 years old at the time, found himself enrolled in Fullerton College. He breezed through the admissions test, and the following day he started attending courses.

During the peak of epidemic, he got four associate’s degrees in social sciences, history, social behavior, and arts and human expression. He did so while maintaining a perfect 4.0 grade point average in each of these areas. Jack is the youngest student in the 107-year history of Fullerton College to achieve this.

Since he was a young boy, Jack has shown characteristics that are consistent with having above-average intellect. 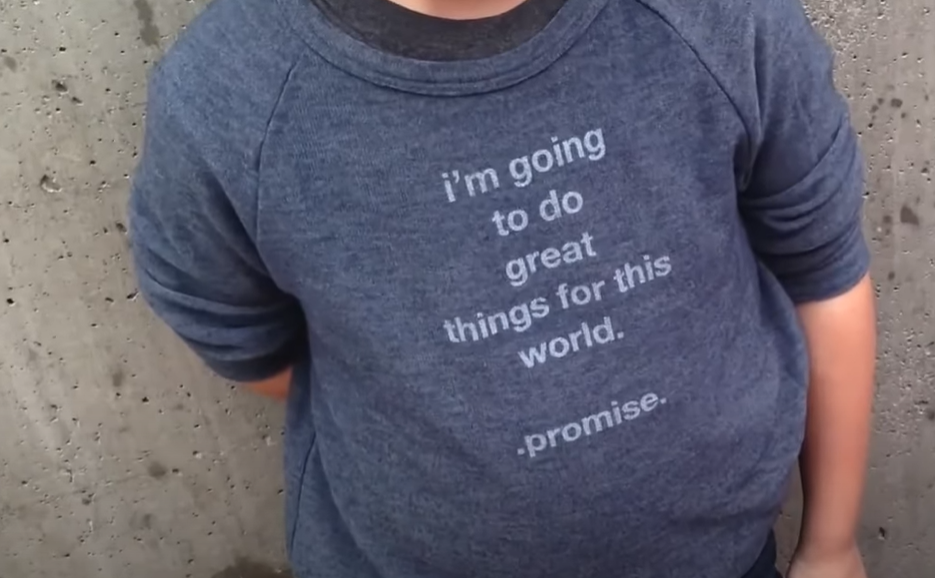 His parents granted his want to go to the White House on the condition that he first commit the names of all United States presidents to memory before his fourth birthday. Jack will get a bachelor of arts in history from UNLV thanks to the full scholarship he was awarded there.

When Jack stepped across the stage to get his diploma on December 14, he was the institution’s youngest graduate by quite a few years.

The teenager said that his long but relatively short schooling was “sad,” but that it was also “relieving.”

Jack has a couple of associate’s degrees under his belt, but he still has a lot of dreams for the future, despite the fact that he is still trying to figure things out. 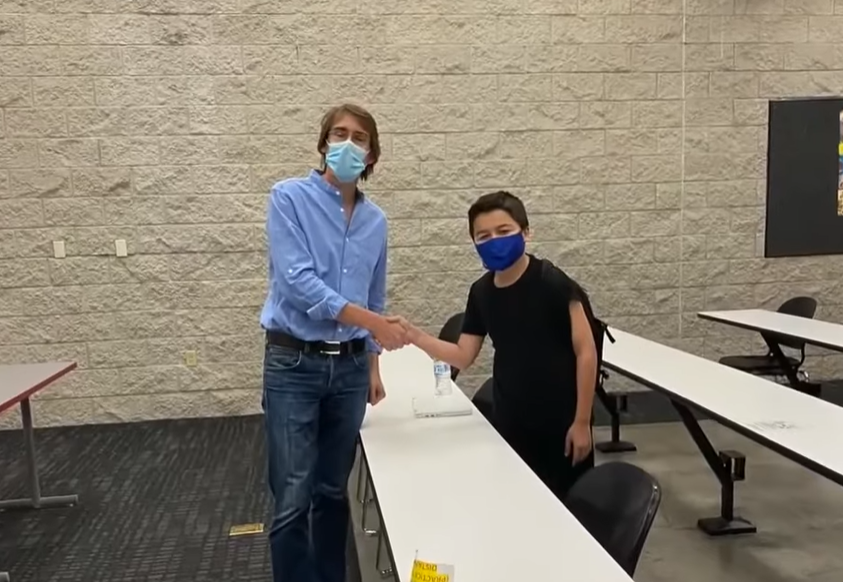 “I would want to get a master’s degree, but I’m not sure what subject I want to focus on,” he said, “since I don’t intend to get my master’s degree in history, I think I’ll just sit in on a few sessions for the time being, see what other topics pique my attention, and formulate a strategy for my future professional career.

Jack wants to attend courses at UNLV in both computer science and business before he makes a choice. 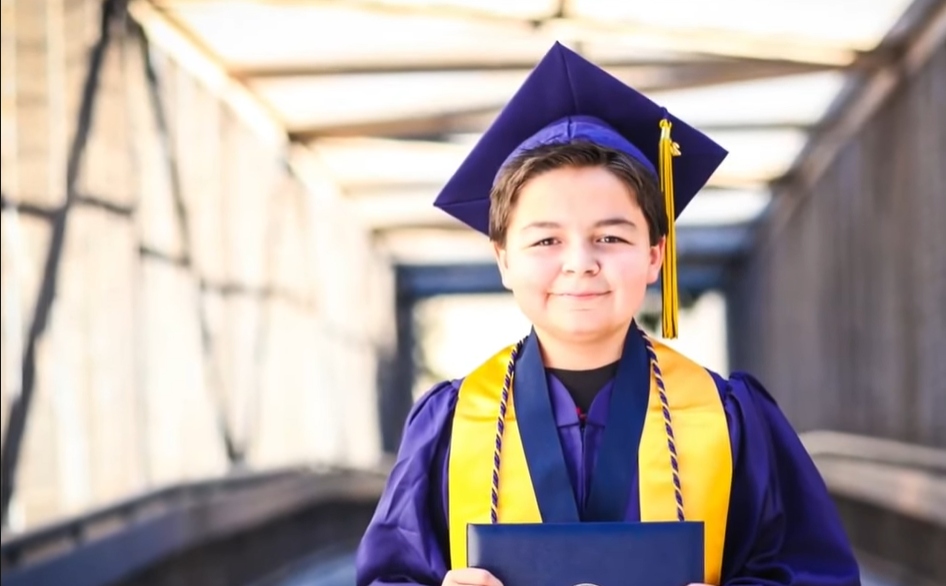 Jack is a typical adolescent in every way save his intense focus on schoolwork. He likes to socialize with his friends and family as well as play video games in his spare time. Because he spends his spare time writing scripts, he has the potential to become the next Quentin Tarantino.