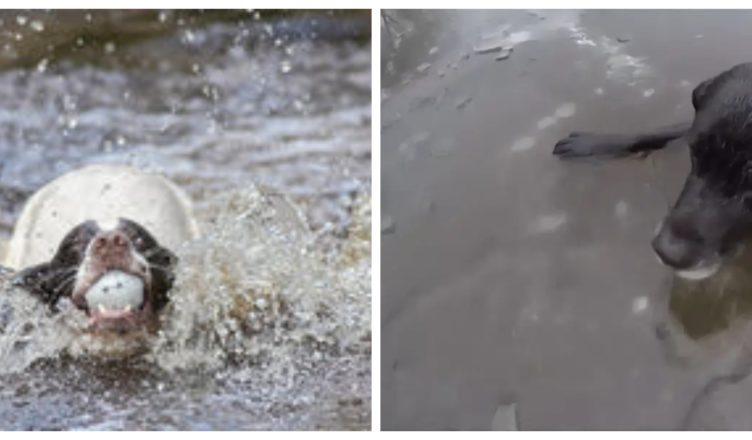 A stranger describes his effort to save a stranger’s puppy from a California river.

During a rainstorm, a young man jumped 14 feet into the Los Angeles River to save a dog caught in the rushing river. He put his own life on the line to rescue a stranger’s dog.

The man said that at the moment he only thought how afraid the dog might be, therefore he jumped in to help.

After such an attempt, stranger found himself in desperate need of assistance. “They had to save me,” he added, “and thank God they did.” 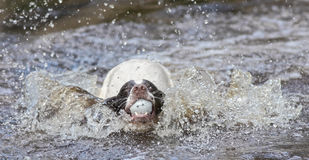 Last Monday, as rescue helicopters flew above his house, he hurried to the river, where he saw the dog trying to keep his furry head above water.

The man couldn’t help himself when he noticed the dog. He claimed it was natural for him to hurry to help an animal in danger since he actually wanted to be a veterinarian. 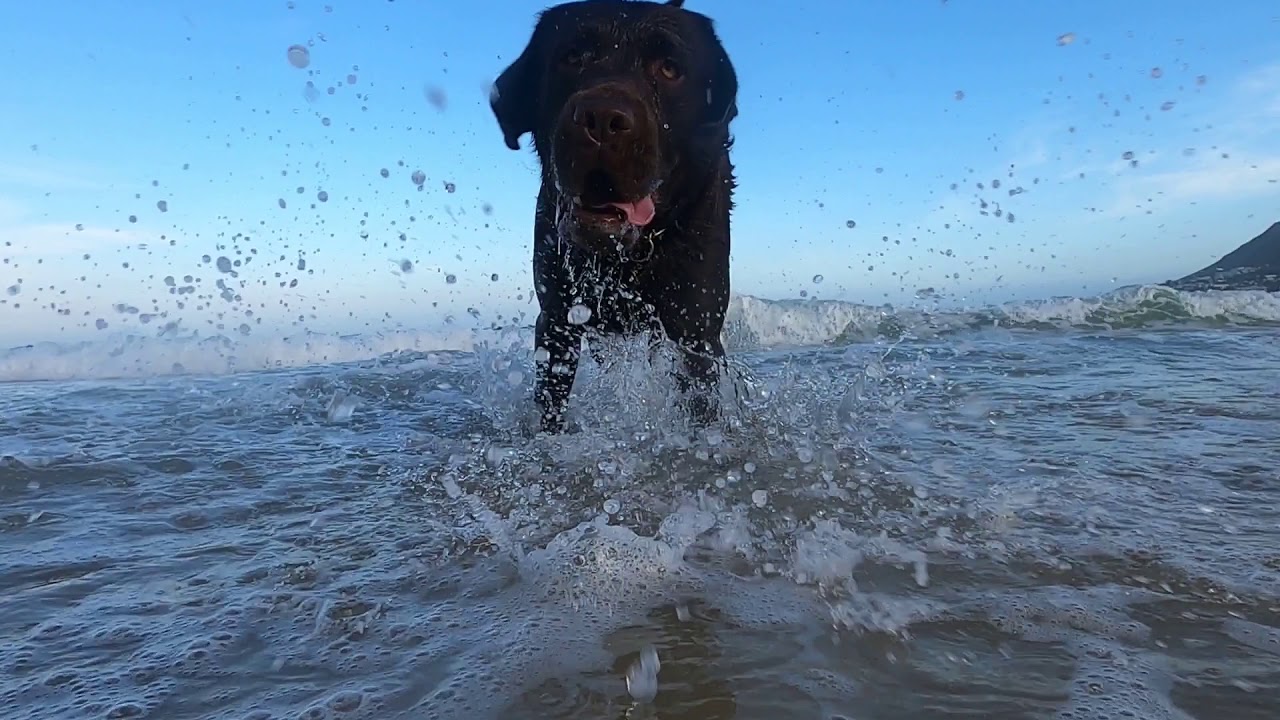 The scared German Shepherd locked its jaws into his arms as he eventually got into the waist-high water and wrapped his arms around the dog. The dog was also smart enough to get to the shallow area where he got saved.

Dog’s owner was able to express his gratitude to the stranger who saved his pet the following day.

Also what the saver noted is that everyone was filming what was happening but, sadly, no one tried to do anything to help.