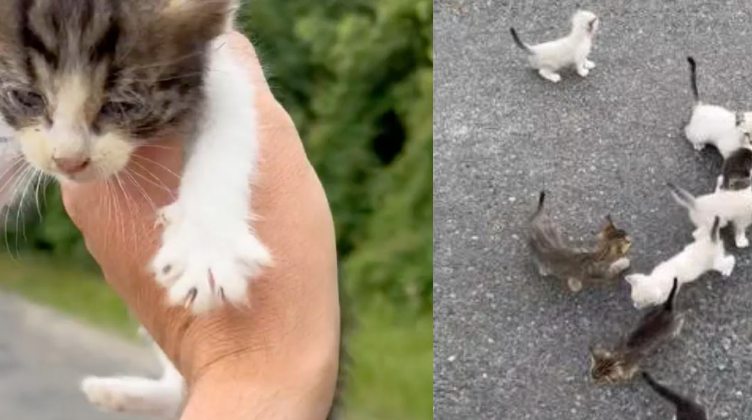 Robert Brantley from Louisiana was taken aback when he came upon a stray kitten in the middle of the road as the wretched creature seemed worn out and filthy, and it had no qualms about approaching him.

Soon after that, a herd of kittens came skittering out from behind the bushes and flocked around Brantley’s feet, and it was obvious that each one of them wanted a turn at being carried into the air by hand. 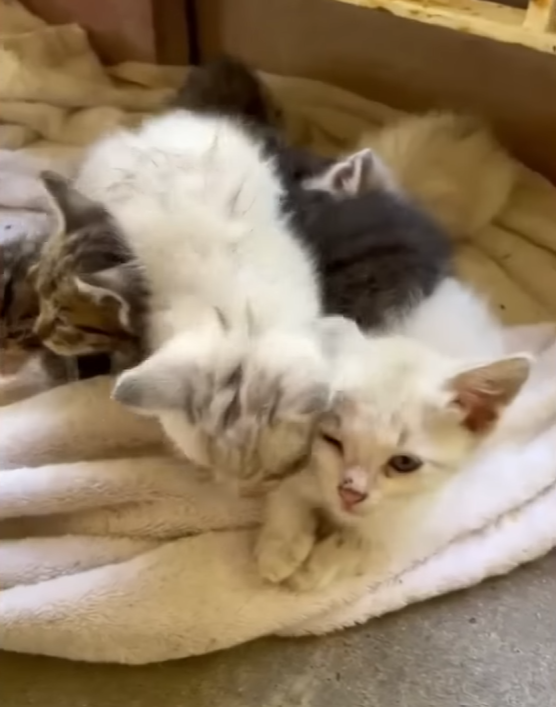 Even though there were a total of twelve of them, Brantley didn’t let that deter him from piling them all into his vehicle and driving them back to his house for a wash and some milk.

“Does anyone want a kitten for an outrageously low price? “I’ll make you a deal,” he said in the description of a video that ended up going viral on Instagram. Almost immediately, he was inundated with hundreds of adoption proposals for the infants. 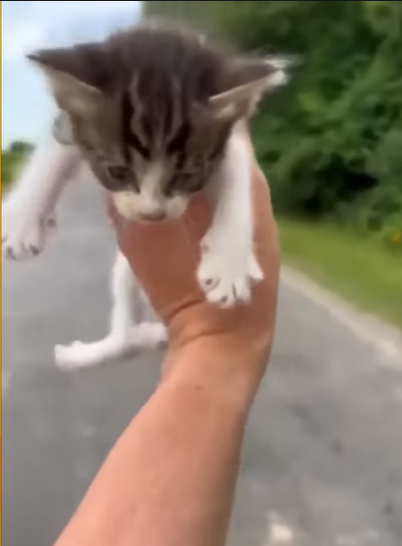 Though, it needs to be mentioned that a significant number of times, people assume they are saving kittens when, in fact, the mother cat is either out hunting or hiding from the person who is coming to save them. 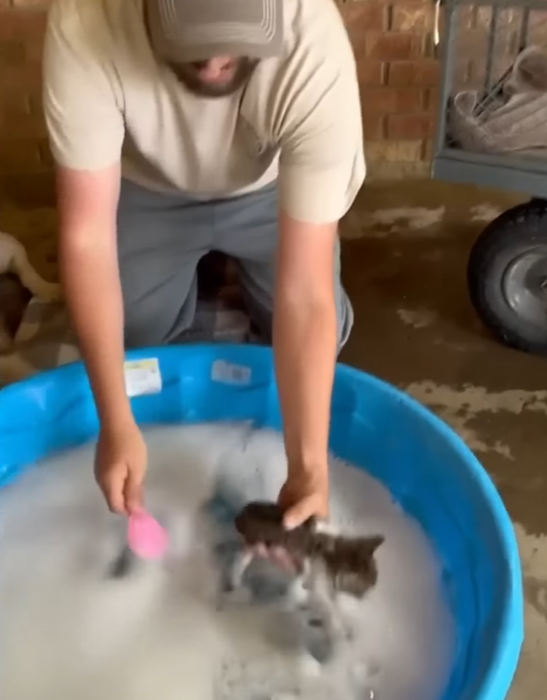 In point of fact, a number of the comments on Instagram point out that when people discover a kitten or kittens that seem to be missing, they should hunt about or wait a good few hours to see if they can locate the mother of the litter.