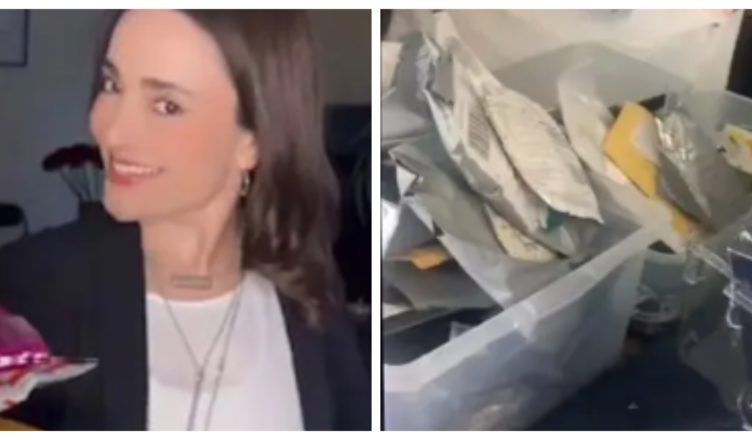 This content producer named Stephanie Grime, who is forty years old and from from Las Vegas, discovered a cash cow at a so-called “local swap market” when she came across a booth that was selling unclaimed postal parcels.

She wanted to give her 1.5 million TikTok fans a good chuckle, so she purchased one hundred of the undelivered packages for a dollar each and then filmed herself opening them. 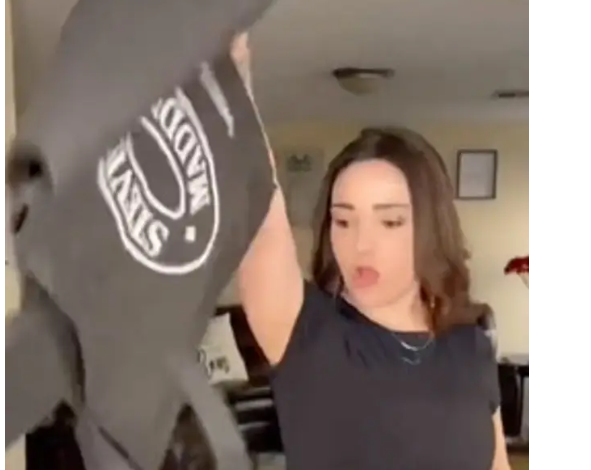 She has uncovered a Polaroid camera, as well as gift cards for $50 to a variety of companies, Nespresso coffee pods, high-end cosmetics, Dolce & Gabbana sunglasses, and other luxury items, despite the fact that she has come across a significant quantity of trash.

She said that a three-carat tanzanite stone, which she described as being “very lovely,” was her favorite piece. 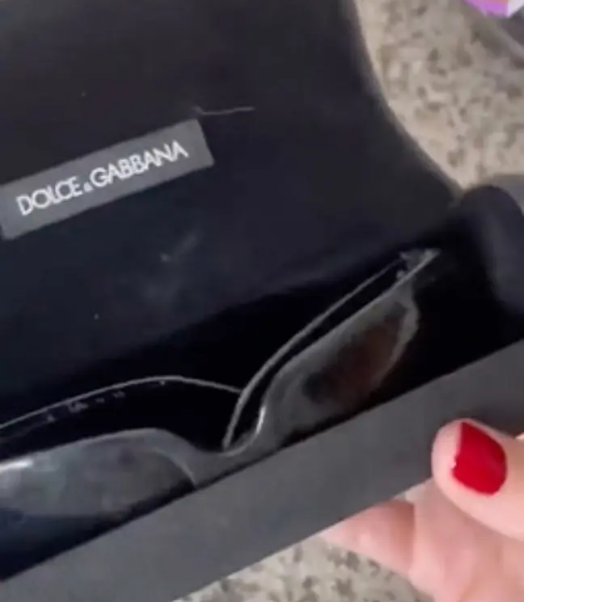 Stephanie said: “As soon as I had purchased my first packages, I had already decided that I wanted to film unwrapping them online since I knew that others would be interested in seeing. But I never in my wildest dreams thought that people would appreciate it this much.

When I opened a parcel once, there was a message inside that said, ‘Please enjoy your air guitar!,’ so it’s safe to say that it’s absolutely a game of chance.” 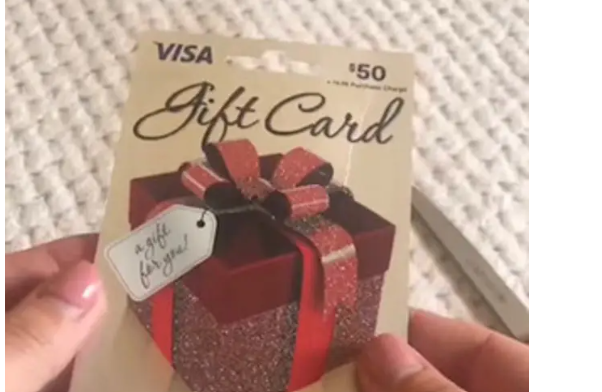 Even though her films have been seen millions of times, there are still people who think that what she does should be against the law. One user wrote: “What if the person who was missing the gift card saw this?”

Stephanie gained a significant amount of money from the packages by selling the majority of the products on eBay at a reduced price.